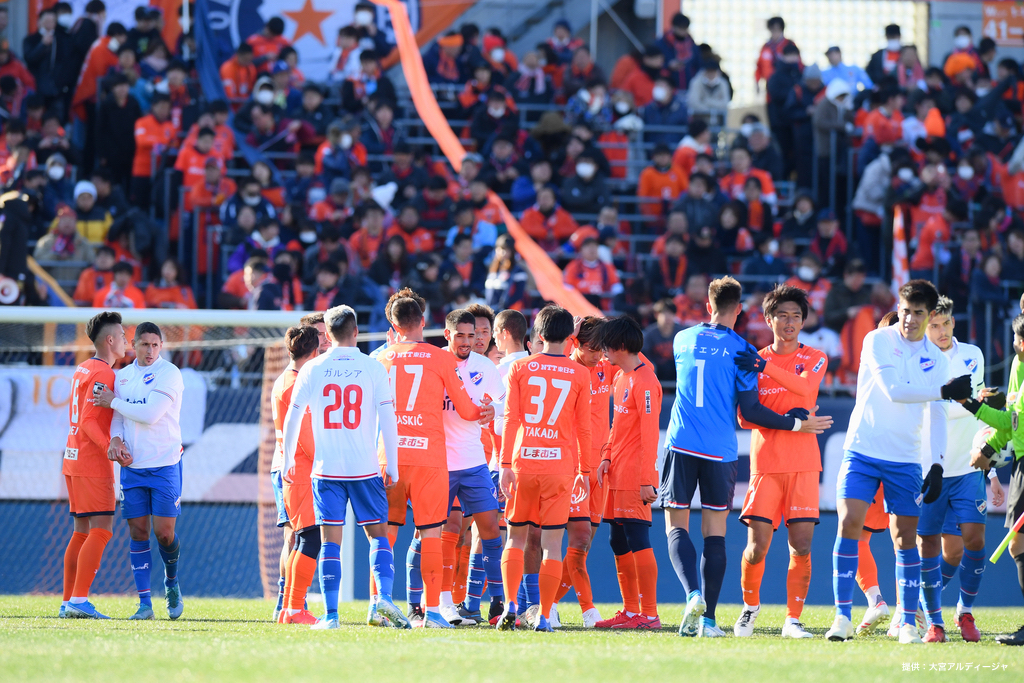 One of the most forefront clubs in Japan joins the roster of the client part of Blue United Corporation’s soccer division, which is composed of clubs and leagues in North America, Asia, and Europe.

“We are very excited to partner with Blue United Corporation as our International Technical Advisor,” said Masashi Mori, President of Omiya Ardija. “We are expecting Blue United to give us the valuable advice for our international expansion of the technical department of the club and other areas as well.  We hope we expand our club for the future together.”

“Omiya Ardija is undoubtedly one of the most forefront clubs in Japan”, said Takehiko Nakamura, President and CEO of Blue United. “Expanding the Partnership with Omiya Ardija to help the club grow in both areas of the technical department and business department means a lot for us.  We are honored and more than excited for this opportunity and look forward to helping Omiya Ardija achieve its goals strategically.”

About Omiya Ardija
Established as a club loved by the local community while valuing the history of the corporate team, the club was promoted to J1 league in 2004. In 2013, the club achieved an undefeated record in J1 league (not losing 21 games). Although the club experienced relegation to J2 league in 2014, the club returned to J1 league in 2015 after winning J2 league.
In 2018, the club celebrated the 20th anniversary of the club’s establishment and is currently competing in J2 league, focused on being promoted to J1 at the end of the year.
Also, the club is strongly focused on the development of its academy and its grassroots players that will lead the future of the club. So far, there have been a total of 18 players who have been promoted to the top team, and Omiya has established itself as one of the best teams in J.League in academy development.
The club will continue to aim to be a club loved by the local community and contribute with its future success to the development of the region.
Official Website：https://www.ardija.co.jp/en/