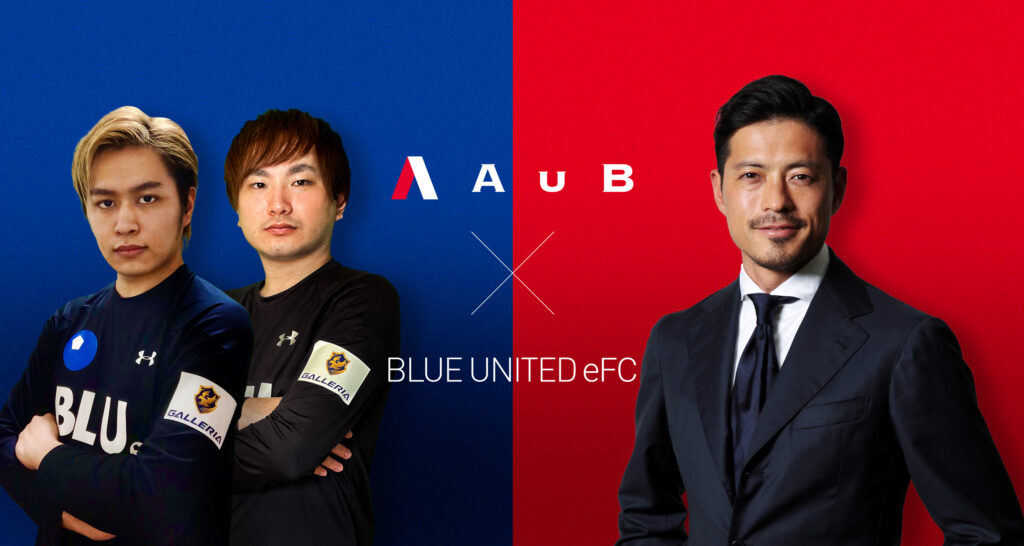 Along with the partnership, Blue United eFC will receive AuB Inc’s original supplement “AuB Base,” conditioning advice of meal/heartbeat/sleep, and consultation from its nutritionist.

In addition to that, the logo of “AuB” will be included on the back of the team’s kit.

Keita Suzuki, who believes improvement of gut health will help athletes’ performance due to his experience, founded AuB Corporation 5 years ago. Since then, AuB Inc. has been supporting more than 700 top athletes in Japan.