Blue United eFC, the best e-soccer pro team in Asia and top 5 in the world, has released its own NFTs on OpenSea linked to Ethereum 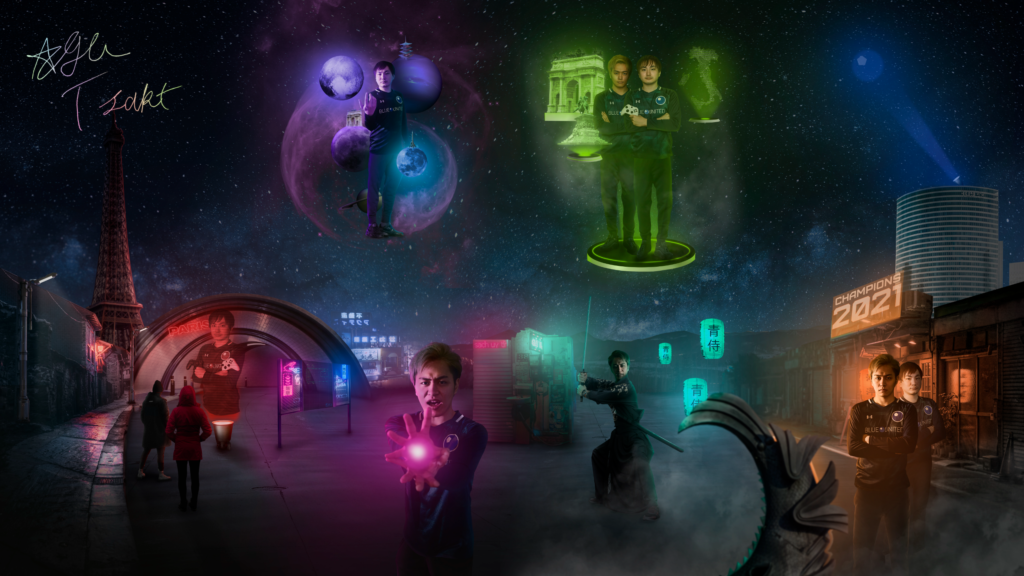 Blue United eFC NFTs are available on OpenSea starting today and fans will be able to have access to two different series (Gold and Silver), with each NFT digitally autographed by Blue United players.

Gold Series (only 241 NFTs available):
Every single NFT owner will receive exclusive monthly reports of the team, and they will have the chance to attend the Annual General Meeting (online) – where the performance of the team is analyzed, and NFT owners can share their feedback and comments.

Also, the highest bids in every NFT (7 lucky NFT owners) will be able to get premium experiences/assets, such as:

Silver Series (only 6,000 NFTs available):
These NFTs will available for fans interested in collecting Blue United eFC memorabilia solely and not on getting access to the premium experiences included in the Gold Series.

A portion of the proceeds of the series Gold and Silver will go to projects to support Asian American and Pacific Islander communities in the wake of increased anti-Asian hate crimes and racism.

Each NFT (Gold and Silver) is a limited edition and is linked to a unique ID with guaranteed scarcity and protected ownership guaranteed by the blockchain.

To become a CryptoBlue owner, click on the following link: https://opensea.io/collection/blue-united-efc