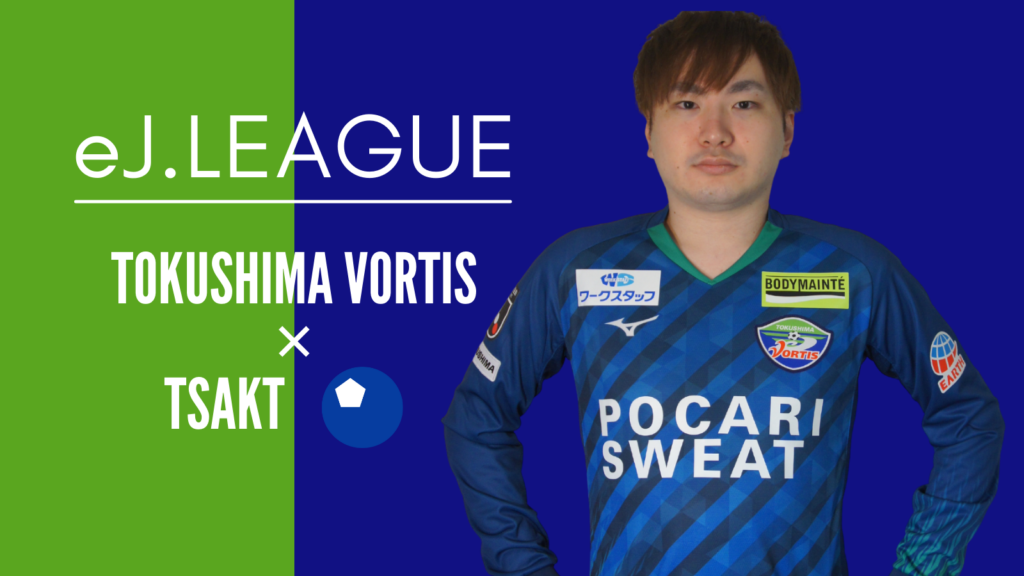 In this tournament, the recommended players selected by each club in the 2021 Meiji Yasuda Life Insurance J1 League and the players who have won their respective club’s qualifying rounds in December,2021, a total of 40 players, will compete in the final round representing their clubs.

Tsakt will participate in the final round, which will start on Saturday, January 15, 2022.
He will be wearing the jersey of Tokushima Vortis and will aim to win this tournament.

【Comment from Tsakt / Blue United eFC】
I am very happy to be appointed as a club recommended player by Tokushima Vortis!
I will do my best to win the championship for the club and the fans.
I would appreciate it if you could give me your support!