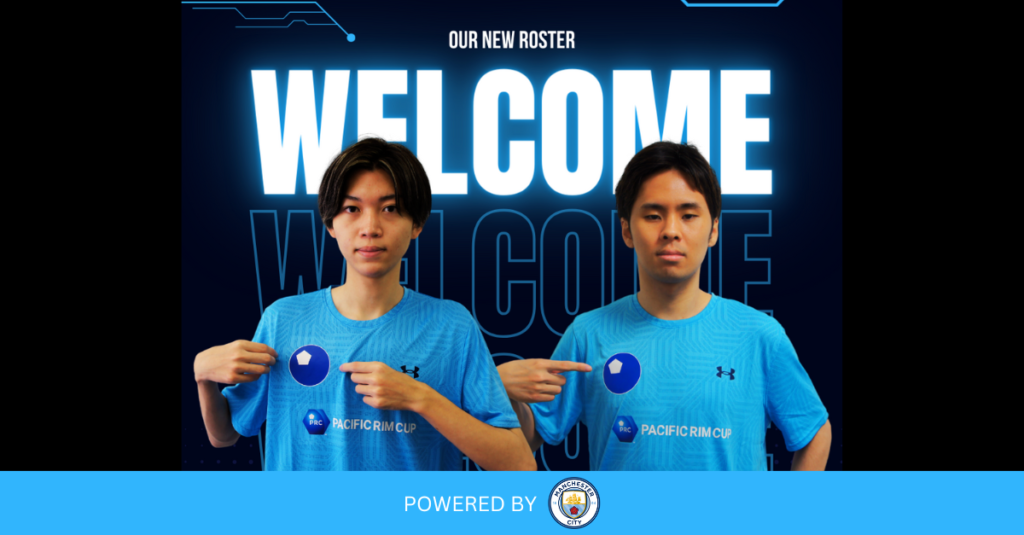 Youxme, who had experienced 2022 EA FIFA Team Of The Year as a member of Kawasaki Frontale, and also competing in the FIFA eNations Cup as part of the Japanese eNational Team.  Tess who achieved the top 8 in the FGS qualifier last year. He is also promising new player who has won the best soccer game in Japan with eFootball™ and has represented Japan.

Now is the 5th season of the team and Blue United eFC keeps trying to be stronger and achieve more stable team operation to win the official global title with fresh new players.

“My name is Tess and I have joined Blue United eFC.” said Tess, the new player of Blue United eFC. “I am proud to be a member of this team and will work hard every day to achieve results!”