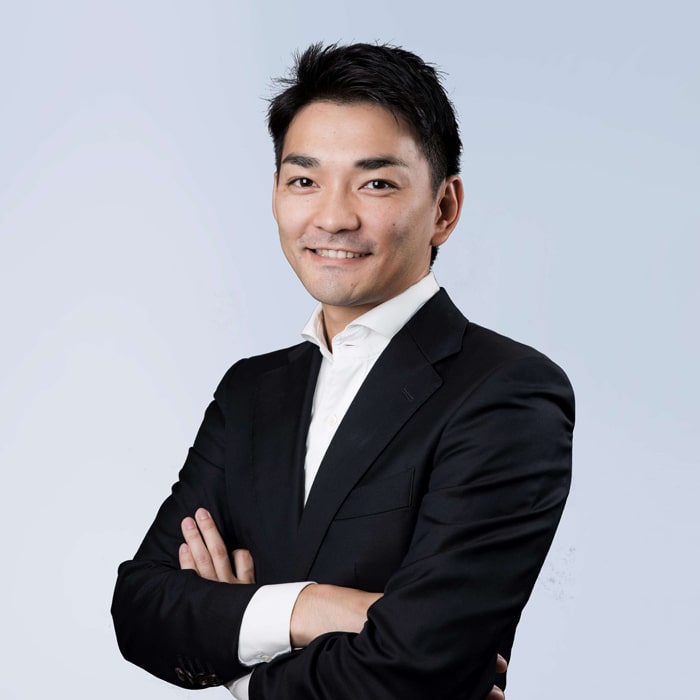 After graduating from School of Political Science and Economics, Waseda University in 2010, Kobayashi joined the Global Service Group at Deloitte Japan. Kobayashi was stationed to Deloitte NY in 2015 after auditing and being involved in internal control management for global corporations including the largest trading company in Japan. In NY, he assisted many Japanese operations in accounting and finance. In 2017, Kobayashi founded UNIVIS America LLC in NY, as its Managing Partner. As a qualified CPA both in Japan and the USA, Kobayashi supports mainly Japanese start up companies and Japanese companies.