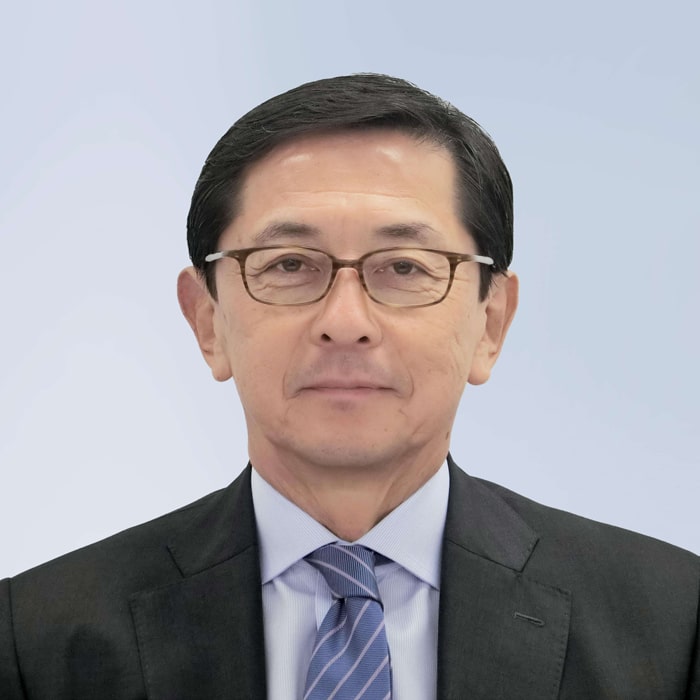 He earned a degree in economics from Keio University, graduating in 1976, and started his career at FUJIFILM Corporation. He spent over 11 years supervising Keio University Soccer Club, which is part of the athletic department of Keio, as an assistant coach and head coach since 1981.

After working for TELECOM JAPAN Co., Ltd, he joined DENTSU INC in 1993. He started working in the broadcasting division and became the first Japanese to be licensed as FIFA match agent in 2007.

In 2011, he was appointed to be part of the marketing committee for the Japan Professional Football League, known as J League.

As a Deputy General Director of Soccer Business Bureau, he spent his award-winning career in soccer serving in major domestic and international projects for the Japan Football Association (JFA), J League, and the Asian Football Confederation (AFC). He was also involved in the creation of the FIFA Club World Cup.

In 2011, he became the president and CEO of JEB Co., Ltd., subsidiary of DENTSU, where he handled domestic and international sports businesses.

He continues to live his passion, working as an executive advisor for DENTSU INC and JEB Co., handling global businesses.