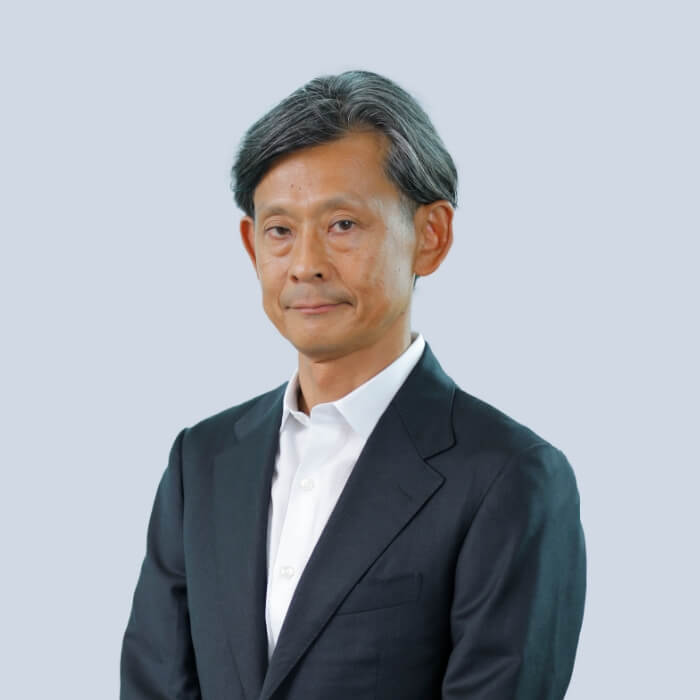 Currently, Takao Toshishige is the Regional Director of City Football Group Japan, which owns and operates Manchester City, an English Premier League team. Also, he is the president of sol media inc., a soccer media company that publishes "footbalista", and the general manager of the varsity soccer team at the University of Tokyo. Previously, he was the lead in negotiating the title sponsorship deal with Tokyo Verdy (J.League), in managing the business transfer of Vissel Kobe (J.League), and in managing the partnership with FC Barcelona at Rakuten Group Inc. Currently, he is among the few individuals who understand both the international sports business scene and the front office for European and J.League football clubs, and actively participates in industry development.

Graduate of the University of Tokyo (1988), where he studied Liberal Arts, and Colombia University, MBA (1994).