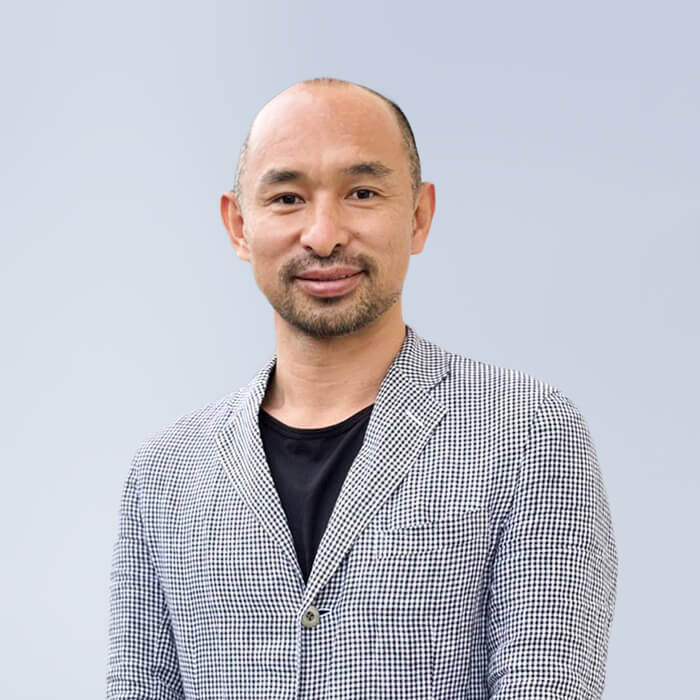 Born in Tokyo in 1974. Former Japanese national soccer player.
After graduating from Komazawa University, he joined the J.league-side Verdy Kawasaki.
He served as captain played for three more teams - Cerezo Osaka, Yokohama FC, and Sagan Tosu - before signing with Tampa Bay Rowdies in the US for 5 seasons.
He was invited back to Japan by the legendary coach Takeshi Okada, the only Japanese to coach the National Team in two FIFA World Cups (1998 and 2010), to join FC Imabari. He played until the age of 43, scoring 39 goals in 562 games in Japan and the United States and captaining three teams, demonstrating his leadership.
Following his retirement from playing, he joined Nike Japan as the Football Manager, Sports Marketing, and studied the industry from the business side.
He is keeping himself busy, deepening his study of the industry to increase the value of football.