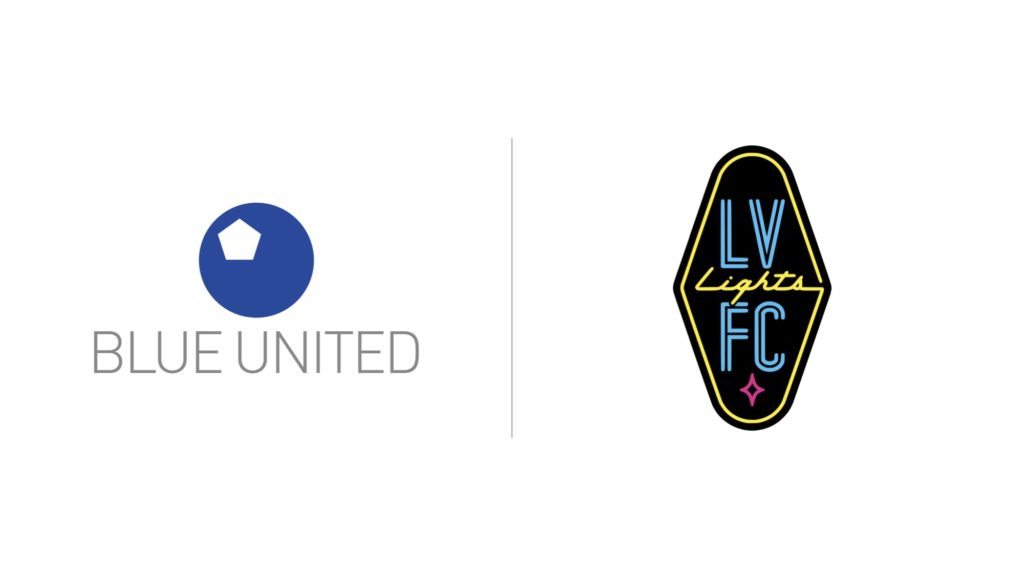 New York – Las Vegas Lights FC appoints Blue United Corporation as their exclusive marketing agency in order to assist the Club to continue its expansion across the international soccer landscape, especially in the Asian market. Blue United will work together to achieve Las Vegas Lights’ marketing goals with the experience where Blue United has been helping teams, leagues and corporations in the Pacific Rim region, and Europe.

Las Vegas, which is one of the most famous cities in the world, Las Vegas Lights FC is an American professional soccer club that plays in the USL Championship. The team made its debut in 2018 and Daigo Kobayashi, the former Japanese National Team player played for the club in its inaugural season. Now the team is coached by the legendary former US National Team striker, Eric Wynalda who scored the first goal in Major League Soccer history.

Sports Illustrated has called Las Vegas Lights FC the “Most Interesting Team in the World”, where the club attracts its fans through unique, fun, and outside of the box ideas related to fan promotion.

“Soccer is the most popular sport in the world and Las Vegas is the entertainment capital of the world which makes Blue United a perfect fit for us,” said Brett Lashbrook, Owner and CEO of Las Vegas Lights FC. “We are excited to grow this partnership in multiple ways for years to come.”

“Las Vegas Lights FC is undoubtedly one of the most attractive clubs in the world with their wonderful ideas and marketing strategy”, said Takehiko Nakamura, President and CEO of Blue United. “Blue United has been helping teams, leagues, athletes, and corporations grow internationally and in the Pacific Rim region, mainly in Asia and North America.  Partnering with Las Vegas Lights FC to help the club grow in these areas means a lot for us and appreciate Brett’s trust towards Blue United.  We are honored and more than excited for this opportunity, as we share many values in common, and look forward to helping Las Vegas Lights FC achieve its goals strategically.”

Established in 2017, Lights FC brought to Las Vegas the highest level of professional soccer.
Based in downtown Las Vegas at historic Cashman Field, Lights FC’s has one of the largest fan bases in the league (averaging nearly 8,000 fans per game). With US Men’s National team legend Eric Wynalda at the helm as the team’s manager and technical director the club is known for its unique & creative marketing activations which has led world-renowned media outlet Sports Illustrated to call it the “Most Interesting Team in the World.” Visit LightsFC.com for more information.

– Focuses on elevating teams, leagues, brands, and athletes on a global scale and help our
clients on expanding internationally (business development and expansion,
PR/Communications, marketing, etc.).

– Owns and manages the only international professional football tournament between club
teams part of the Pacific Rim: https://www.pacificrimcup.com (Top 10 Best International Sporting Event of the Year SPIA Awards in 2018 and 2019). Designs and executes the organization of major events and activations as a FIFA Licensed Match Agent.

– Owns and manages the first professional eSports FIFA-focused team in Japan, founded in 2017.

or send an email to info@blueutd.com